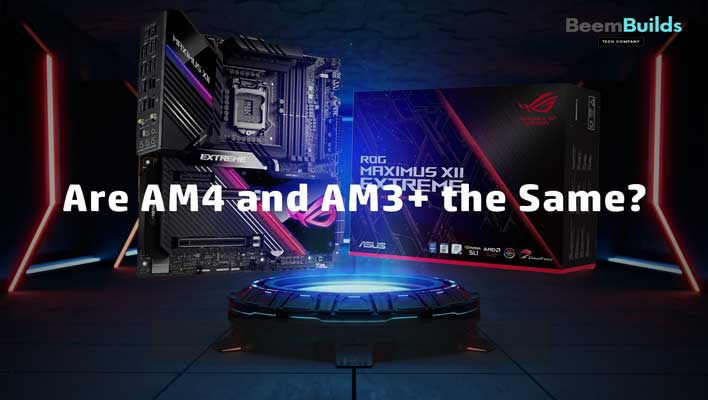 Backward compatibility has always been a strong point of AMD’s platforms. When upgrading your motherboard, you might wonder if AM4 and AM3+ are the same. The short answer is that AM3+ and AM4 are distinct sockets are not compatible.

Here, we’ll review the differences between the two sockets, as well as whether or not AM3+ is still worthwhile.

Differences Between AM3+ and AM4 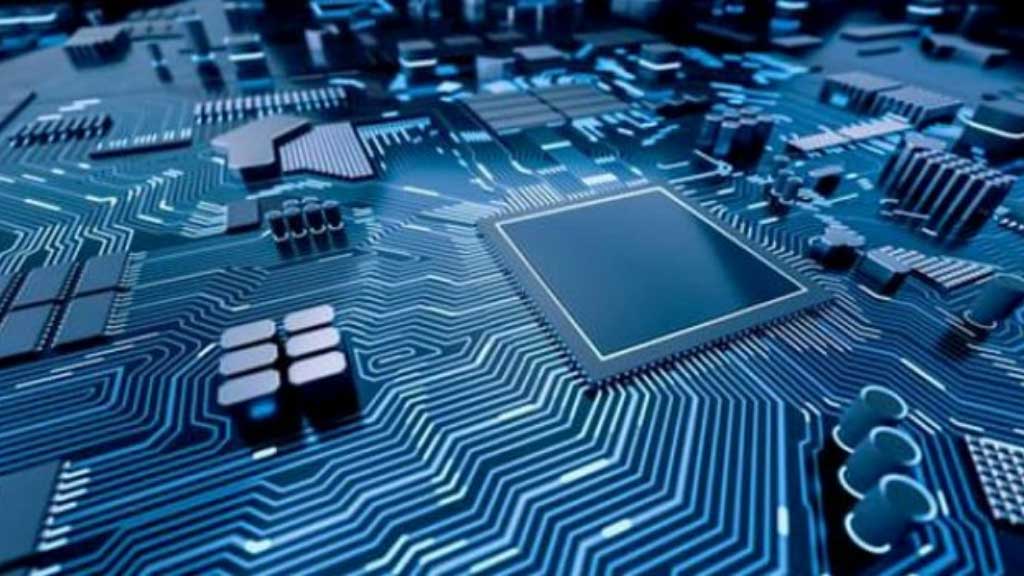 AM3+ and AM4 differ primarily in the following respects;

Chipsets and Features: There is much more to offer with the AM4 socket than the older AM3 socket. Technologies such as DDR4, PCI-e 4.0 on later AM4 chipsets, USB 3.2 Gen 2 and NVMe are important to consider.

CPU Performance: There are much faster and newer CPUs offered in AM4 than AM3+ ever did.

If you would like to read about the best AM4 motherboards currently available, click the link. There are models for every budget and feature. 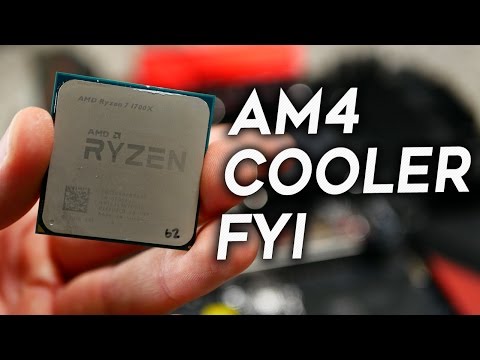 Here is a detailed comparison of the socket AM3+ and AM4.

Is AM3+ Still Worth Using?

Its performance is severely lacking in comparison to today’s standards. Unless you have the budget to upgrade, AM3+ is a poor choice.

The differences between AM4 and AM3+ have been discussed, and we can confidently answer “No” to the question “Are AM4 and AM3+ the same?”.

There are quite a few differences between them, as well as performance levels. The one is objectively the best option on today’s market, and the other is a relic that should be left behind.

Our hope is that this article helped you expand your knowledge of hardware, and that you will find the information useful now or in the future.