In both cases, the overclocking procedure is quite similar, but the risk is lower with GPU overclocking.

We will discuss GPU overclocking in the following paragraphs, the positives and negatives, and whether or not it is worth it. If you decide to overclock your GPU, you would do so on your own. You may also love to read How To Overclock GPUs in BIOS?

The benefits of overclocking a GPU are numerous

Overclocking GPUs is known for its major and prominent benefit: improved performance. Simply by overclocking your budget graphics cards, you turn them into high-class graphics cards that are truly remarkable.

There is a certain speed at which every GPU’s internal functions are dependent. Adding a booster to this speed, however, allows it to pick up a large volume of data for a very long time.

If your graphics card cannot handle the extra speed, you must carefully perform the overclocking process.

Overclocking a GPU has disadvantages 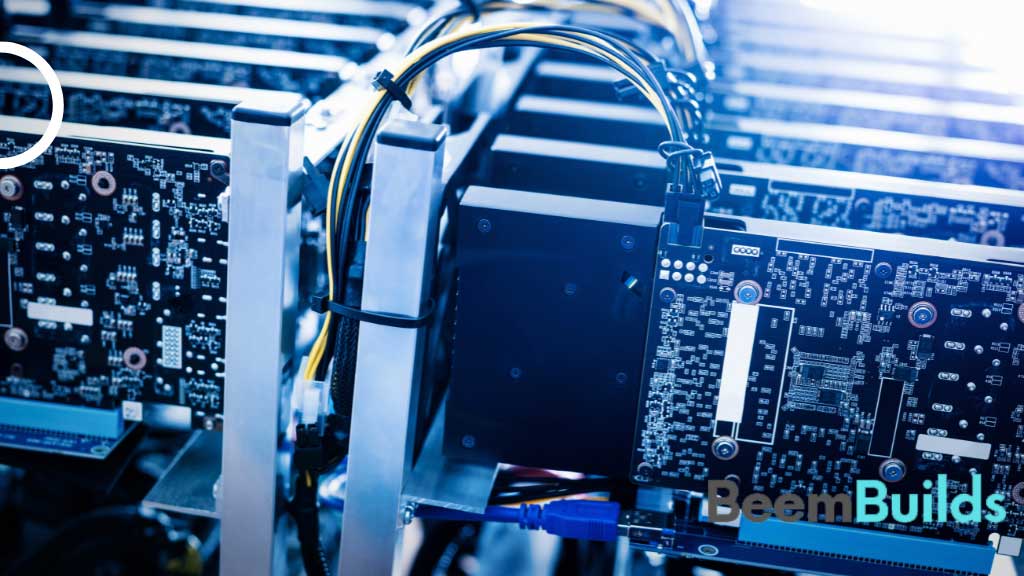 There are also side effects to overclocking. It reduces the lifespan of any component of your PC when you overclock it, whether it is a CPU, a GPU, or RAM. In general, you’re in the clear if you upgrade your GPU frequently with compatible upgrades. Your graphics card may die sooner if you force it too much.

Additionally, overclocking your cards will cause them to get hotter and consume more energy, which is definitely not good. You may encounter an unwanted alarming situation when you overclock a CPU; even GPUs follow the same strategies, but with less risk.

In most cases, clocking reforms check the higher clock limits for your GPU and prevent you from exceeding them. Many people said it’s difficult to find a GPU’s accurate clock limit.

Nevertheless, if handled carefully, it will not harm your computer. In contrast, overclocking your graphics card or any other component of your system will affect the resale value and warranty.

Overclocking: Should you do it?

In general, overclocking your system for unimportant requirements is unwise. A card shouldn’t be forced so much that it ends up in nothing but the trash. Since each of the graphics cards has its own performance level, you should let them work on theirs.

However, overclocking the GPU will produce better results in terms of performance and frames per second in games. This means gamers will also benefit from it. The temperature level of your computer should be taken into account when upgrading it, and stress tests are required before overclocking. Both of these measures will protect your computer from damage.

In the end, if you have sufficient time and know what to do, you should overclock your computer. Nevertheless, one should be careful not to overdo it as otherwise your warranty and lifetime will be ruined. How you handle it will determine whether or not you succeed.

What are the Two Main Components on the Motherboard?