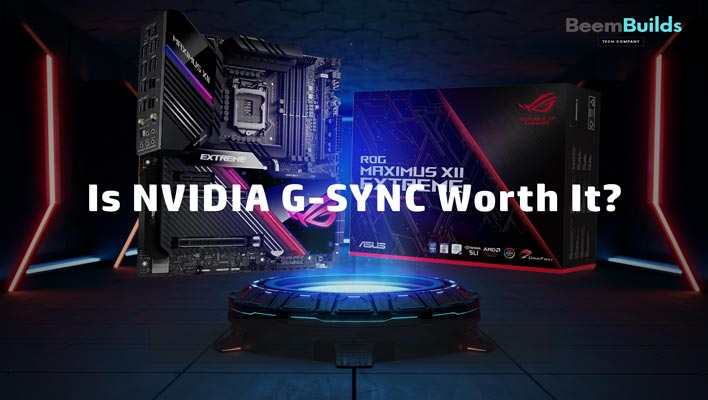 A highly refreshing monitor is definitely an option for NVIDIA customers who wish to purchase one. These users know the product is worth the cost, and they believe in what they want. G-Sync offers the same number of refresh rates as both 144Hz and 240Hz displays.

The topic is discussed; it is demanded, but do they often do not know what it is? The most demanding gaming tool from NVIDIA is now within reach of all game enthusiasts, which was previously a fantasy for some. Considering its value is, therefore, a good idea. The gamers who want to upgrade their monitors have probably heard of NVIDIA’s G-Sync feature and have listened to their opinions on whether it’s worth it.

In the following paragraphs, we will discuss what V-Sync is, what G-Sync is, how it helps the gaming experience, its negatives and positives, its alternatives, and whether it makes sense to use it.

Nvidia users have set their goals and have no choice but to know its worth. In comparison, Free sync is more reasonable and affordable, and it only works with AMD GPUs, as opposed to G-Sync, which only works with NVIDIA GPUs. However, G-Sync offers better framerate flexibility.

Therefore, if you are going to purchase a new monitor and a new graphics card, it is recommended that you acquire a free sync monitor and AMD GPU for 144Hz gaming on an affordable budget. It is definitely worth investing in a G-Sync monitor and a powerful NVIDIA GPU for a truly high-end gaming experience. 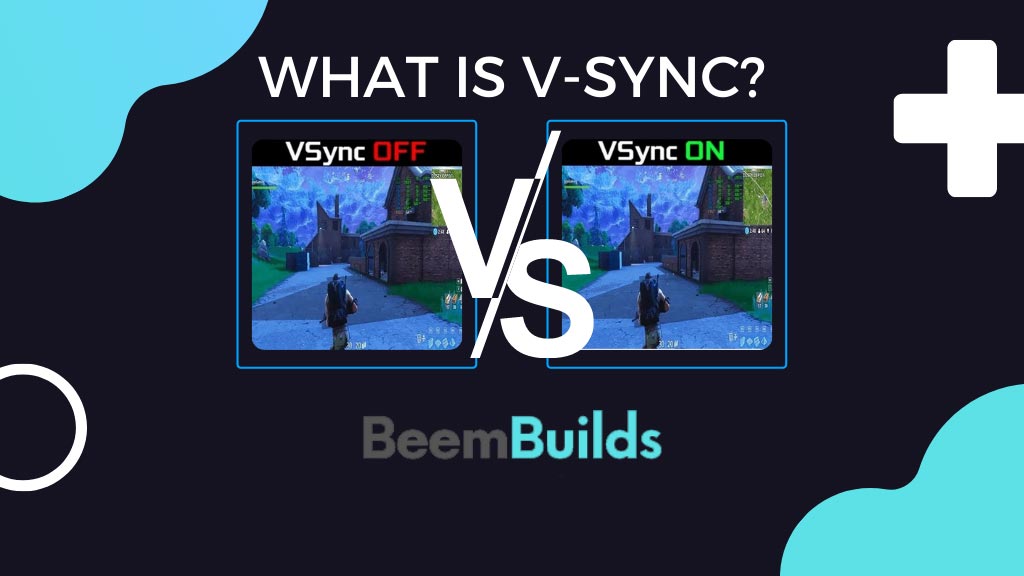 V-sync is a term we’re all familiar with. The feature is responsible for fixing screen tearing. The frame rate of your game is affected by your monitor’s refresh rate. With a monitor that can display different frame rates, such as 60hz, 75hz, or 120hz, the frame rate will be maximized. In your video settings, V-Sync might be available if you play 3D games.

The GPU buffers the frames when it performs at a higher level than the monitor, so that screen tearing and choppy lines are prevented. Nevertheless, the V-sync value has become lower with the new generation of computers as they utilize double and triple buffering to line up the things to be sent to the monitor.

V-Sync minimizes screen tearing by delaying the buffering of the next frame to avoid input failures caused by screen tearing and the buffering process. Additionally, a person may suffer big FPS drops if he uses double triple buffering. However, players without a powerful graphics card will have difficulty adjusting to a high frame rate. 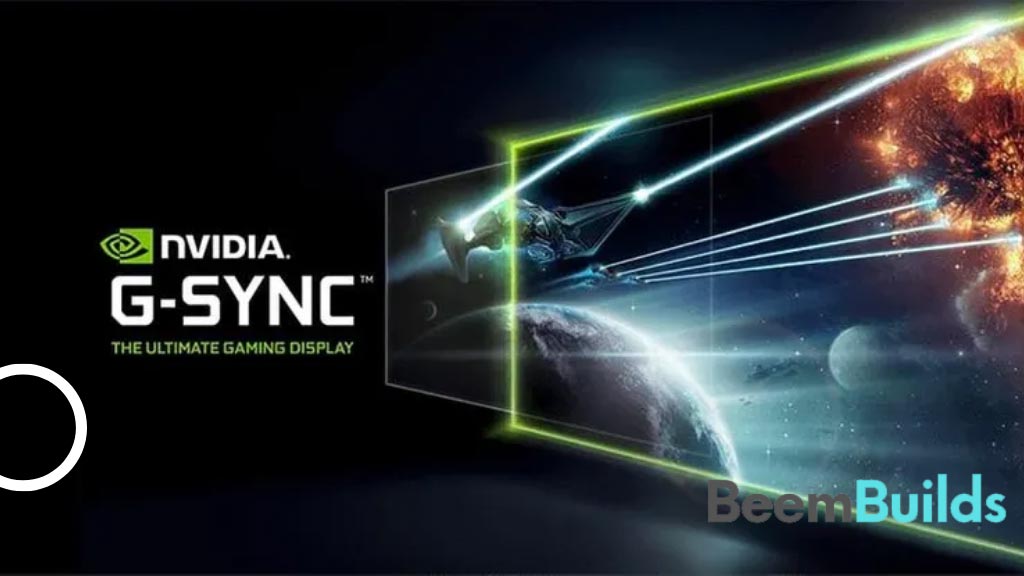 The above explanation was long, but it will enable you to access G-Sync much faster. In addition to eliminating screen tearing, NVIDIA’s G-Sync technology also addresses stuttering. The result is no degradation in quality.

This occurs when the computer is unable to adjust to the graphics card’s frame rate as well as the monitor’s refresh rate. A variable-frequency monitor can thus compete with graphics cards thanks to NVIDIA’s G-Sync technology.

The G-Sync monitor, on the other hand, would be able to operate the graphic card at 75 frames per second (FPS) using the refresh rate of 75Hz. G-Sync will drop the refresh rate frequency by going with the new frame rate the GPU is working at when your game runs into a more unusual situation.

The negative aspects of G-sync 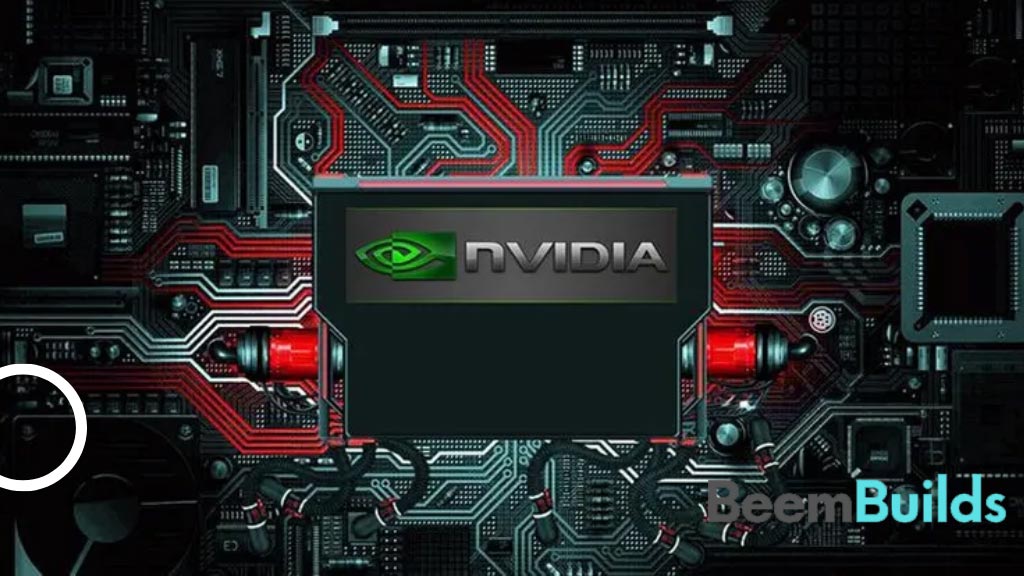 It is true that NVIDIA’s technology is effective. However, everything in the world has its side effects. The NVIDIA graphics card must support G-Sync in order for G-Sync to work.

For the game to perform well, it requires an extremely fast and large storage capacity laptop. Computers with low storage capacities are insufficient. G-Sync monitors and laptops tend to be more expensive, so they are not available to everyone. To get G-Sync, you need a powerful and expensive system.

To achieve the intended refresh rate, it works with the GPU, so, the GPU must be compatible. You would not be able to use G-Sync technology if you already have or are planning to purchase an AMD graphics card. The technology is only available with NVIDIA graphics cards.

Moderate and casual gamers will not benefit from it. This is intended only for gamers who play fast and furious. The G-Sync feature is only useful for monitors with display ports; it does not work with speakers. 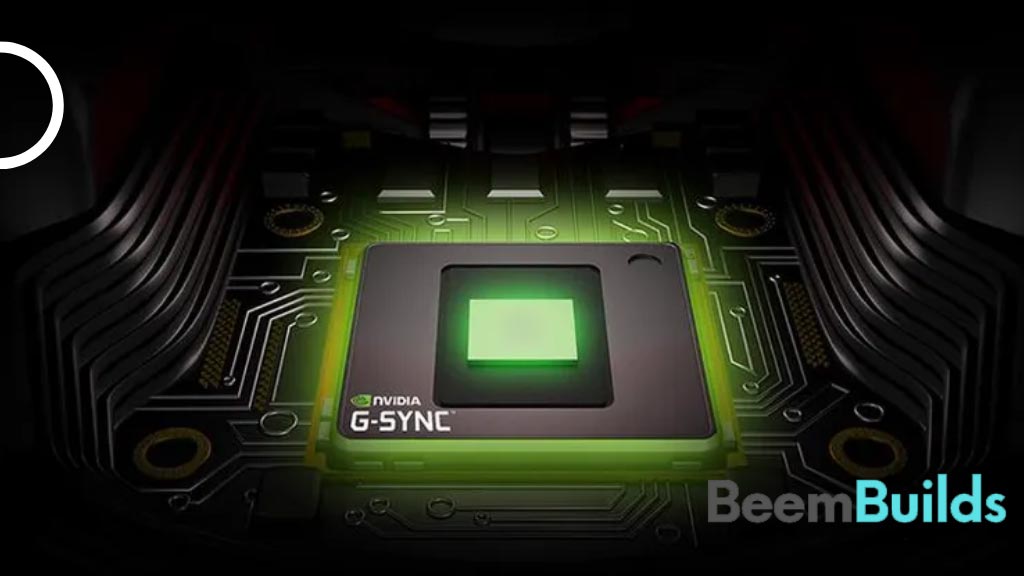 The procedure removes screen tearing and choppy effects due to differences between your monitor and graphics card. V-Sync is also adjusted.

Additionally, this feature allows monitors to adjust their refresh rate depending on the graphics card. Game actions on the screen are executed in a minimal amount of time after keyboard orders.

There are stutters on the monitors for better gaming performance, while the gaming laptops offer a stunning color spectrum. The advancing refresh rates also ensure superior visual performance.

By having various colors, it achieves a high dynamic range, which is similar to the human eye.

G-Sync cannot be reverted once you begin using it. If you are used to a high-class computer with outstanding output, it will be difficult to change over to another computer or laptop.

How to Enable Motherboard HDMI?