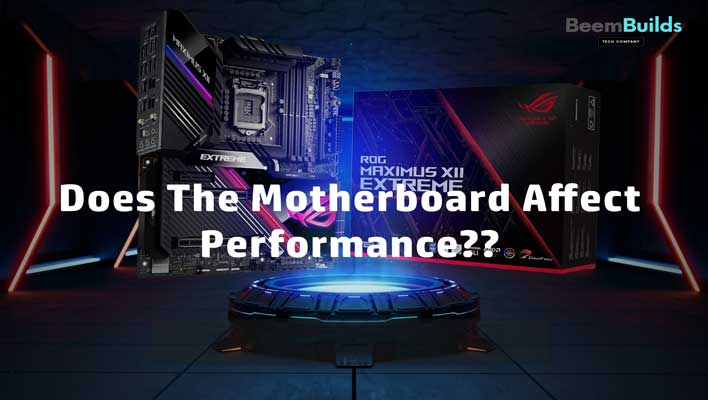 A common mistake people make when purchasing motherboards is picking one that supports their processor and RAM. Performance would be adversely affected by this tactic since more factors need to be considered.

What Is A Motherboard?

In addition, motherboards are available in many sizes and shapes. This is determined by the form factor. Most desktop systems today use the ATX form factor.

Does The Motherboard Affect Performance? 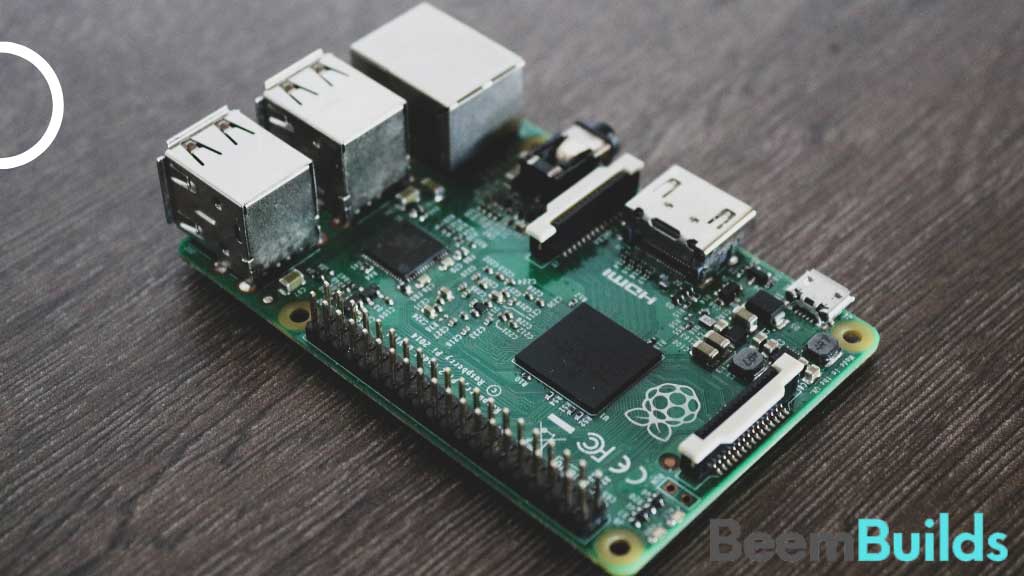 There is no effect of motherboard overclocking on performance. If you want the best performance, you should consider what hardware your motherboard supports; for example, a motherboard may not support the CPU of your choice or limit the speed of your ram.

The Z370 chipset is found in some excellent motherboards, but this only supports Intel 8th generation. As such, a Z370 motherboard cannot be paired with an i9 9900k or any other 9th-generation processor. You will also not be able to use Intel’s latest processor technology, since the 9th generation CPUs appear to be primarily designed for gamers.

In order to get good overclocking potential, you must find a motherboard that has a good voltage regulator module. In order to overclock a motherboard, the VRM is crucial, and inferior boards may damage the CPU if they are not able to handle the overclocking.

What Makes A Good Motherboard?

Does My Motherboard Support Overclocking?

Often overlooked, voltage regulator modules (VRMs) deserve attention. It’s like the CPU’s personal power supply. From the PSU, power is taken by the VRM and used by the CPU.

When there are more power phases in the VRM, overclocking is generally better. The voltage stability of the outputs of the VRM will be higher with more power phases. Power phases surround the CPU on motherboards, which appear as small cylinders. The number of power phases varies from four to eight per board.

A CPU’s frequency is determined by multiplying the Base-Clock-Speed by the Multiplier. Using the example above, if the CPU is clocked at 200 MHz and has a multiplier of 16, then its frequency will be 3.2 GHz. In most cases, the CPU is set to auto multiplier, which means the CPU will use the fastest multiplier possible. For more information on overclocking, click here. How To Overclock Your CPU In BIOS.

For performance, it is a good idea to ensure that your parts will be able to withstand harsh conditions. In addition to failing under stress, poor hardware is susceptible to heat damage. Power supplies with heatsinks over the power phases are highly recommended because VRMs are susceptible to heat.

Some cheaply made motherboards are susceptible to heat even though they are built to high standards. Overheating can cause a damaged capacitor to bulge. Capacitors that bulge can eventually burst at the seams, causing destructive problems in the future.

Performance Of The Motherboard Is Affected By The BIOS

Your motherboard’s BIOS (Basic Input/Output System) is one of the most important components of your computer, even if you’re not planning on overclocking. If there is an error on your computer, the BIOS would let off a beep code, also known as an error sound.

While all your components are functioning, the BIOS is responsible for booting the operating system from the selected drive, even if they are all working properly.

What makes the BIOS so interesting is the ability to customize the CPU and RAM settings of your hardware. In the BIOS, you need to increase the voltage settings and clock speeds to maximize your hardware’s performance. When performing an overclock, a good BIOS can make a significant difference as a bad one can be confusing to some.

Performance is affected by aesthetics?

A motherboard’s aesthetics have no impact on its performance or quality, but it is a feature that is highly sought after and adds value to your build. Performance would always be my top choice, even if it meant sacrificing aesthetics. When a piece of hardware does not perform as well as you expected, you will be disappointed. You should never buy an attractive piece of hardware just for its looks.

It is not the primary priority when buying hardware to consider aesthetics, but it is a nice perk that comes with buying the latest hardware.

What Is A Chipset? And How Does It Affect Performance?

As part of the “Data Flow Management System”, the Chipset regulates the flow of data from the Processor to the RAM and to peripherals.

How To Choose The Best Motherboard For Gaming 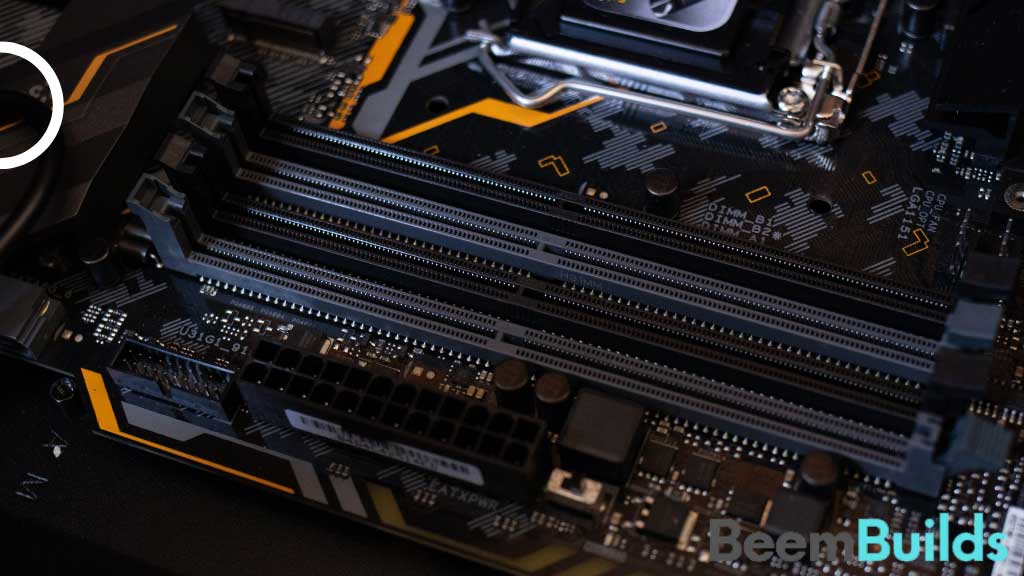 If you want the best gaming performance, you should pay attention to the motherboard’s fine details.

It’s important to have compatibility, but other factors such as RAM speed and inclusion of M.2 slots can significantly improve your gaming experience.

Priority One: The CPU

You should select a motherboard based on the processor you intend to use. Now that you have chosen a processor, all you need to do is find the socket it fits into. The next step is to choose a chipset that will work best with your processor.

As such, you should make sure that your motherboard is compatible with your processor, because if they aren’t, everything else is meaningless.

Next on the list is ensuring that your motherboard supports the amount of memory you desire. The maximum amount of RAM that can be installed on a motherboard is 32GB or 64GB. In 2019, 32GB of ram is usually sufficient for gaming on cheaper motherboards. There is a long way to go before 32GB of RAM is not enough to run modern games.

The motherboard should provide at least one PCI and one PCI-E slot for PCI and PCI-E chipsets. In addition to a GPU, these slots often house a sound card and a network card. If you wish to add another expansion card to your motherboard, ensure that there are enough of these slots.

Choosing A Motherboard With M.2 Slots

Using an M.2 drive with M.2 slots is fantastic for gamers. Fast loading and booting are possible thanks to the addition of M.2 drives. SSDs and HDDs are slower and don’t store as much data as M.2 drives.

Performance is only affected by certain motherboards. As with overclocking, this is the only way to increase raw performance of the motherboard. All other methods are hypothetical. A motherboard should support the processor you have in mind as well. Also, read on quora.