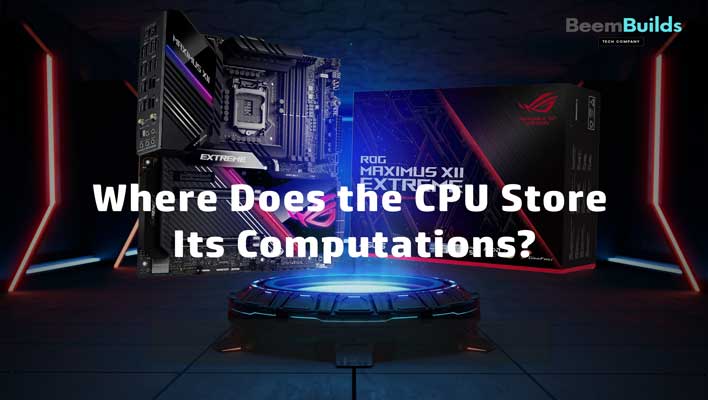 CPUs contain a great deal of different parts that combine to make a complex piece of technology. Data inside your computer is processed by the processor and I/O is managed by the processor. Learn below about Where Does the CPU Store Its Computations?

CPU registers contain all computations. In a way, these registers function like RAM and CPU cache, which are types of temporary memory. Nevertheless, registers are much faster and smaller than these types of memory. They serve specific purposes.

You may also love to read: Best LGA 775 CPUs 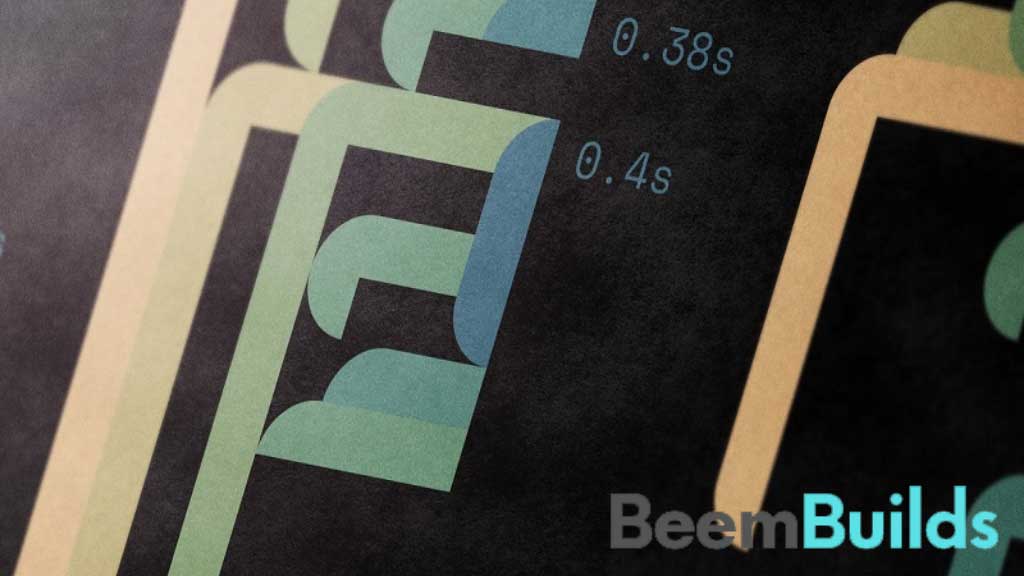 CPU computations are stored in registers. Registers have many advantages compared to the CPU cache or system memory for storing data. Thanks to optimizing compilers, register efficiency has a positive impact on CPU performance.

Compiler optimization is the process by which executable programs perform better through optimisation. Programs that use them perform faster, use less memory, consume less power, and have smaller storage footprints.

The CPU architecture determines the registers. Registers can’t be added or removed or modified in any way. The register was constructed with a tiny amount of lightning-fast storage that could be accessed randomly. Nevertheless, some registers serve specific purposes as write-only or read-only. A memory address is sometimes assigned to a register that is separate from the system (main) memory.

Registers allow your CPU to access data from other types of memory, so computations can be stored in them. To free up space for new computations, data is frequently stored in system memory after processing.

The concept of “memory hierarchy” describes how differing types of memory function in computing systems.. A hard drive is at the bottom of the pyramid, as it is slower than other types of memory. At the top of the pyramid are the fastest and smallest registers on the CPU Next come the registers, followed by the CPU cache, which will be discussed below.

By measuring the number of bits a register can store, it can be determined its size. According to the number of bits, 8 is the most common size, followed by 12 and 16, 32, and 64. A register may work in more than one mode. It is possible, for instance, to divide a 32-bit register into four 8-bit files to hold different types of data simultaneously.

In what Way Do Registers Work?

Registers work differently depending on their type. The data is usually either stored or accessed directly from the main memory or the CPU cache, depending on where the information is stored on the computer.

We can better understand index registers’ role in arithmetic tasks by looking at the example of the index register. Address registers or registers of modification, also called index registers, are used by the CPU to locate specific data. These addresses or points contain a base, an index, and other data.

Using different types of registers, the CPU performs various tasks. It is the CPU architecture that determines the number of registers and which registers are important.

Below are a few of them so you can get a sense of what they do and how the work:

These are just some of the types of registers being used to access data from the system memory. Memory buffers and system address registers are among the others. This system of registers works in conjunction with the CPU to perform data processing efficiently, quickly, and successfully.

You may also love to read: Best LGA 1155 CPU for Gaming 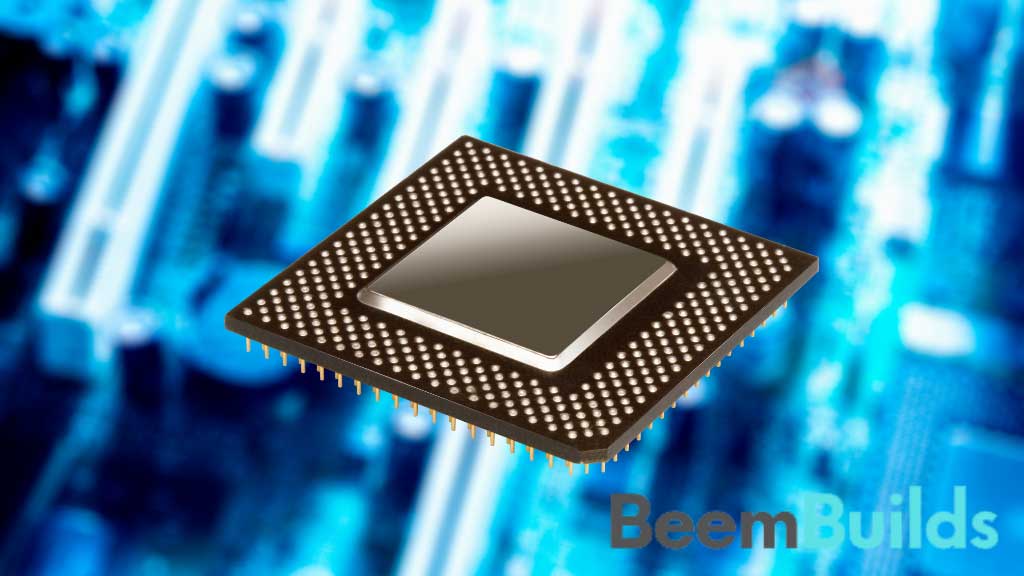 On almost all modern CPUs, you will find these three:

When CPU manufacturers introduce new models, they talk about the data cache. It is divided into three layers: layer 1, layer 2, and layer 3. Accordingly, L3 is the slowest and largest. L1 is the fastest and smallest. Temporary data is stored at each level to improve CPU efficiency.

In contrast to the cache of a CPU which stores recent data that may be needed again, registers store instructions and data that is currently being accessed at any given time. Computers use registers to store intermediate results when they perform calculations.

Our guide of Where Does the CPU Store Its Computations is about to end. For maximum efficiency, CPU computations are stored in registers. There are many types of registers used in complex operations. Each of these serves a different purpose.