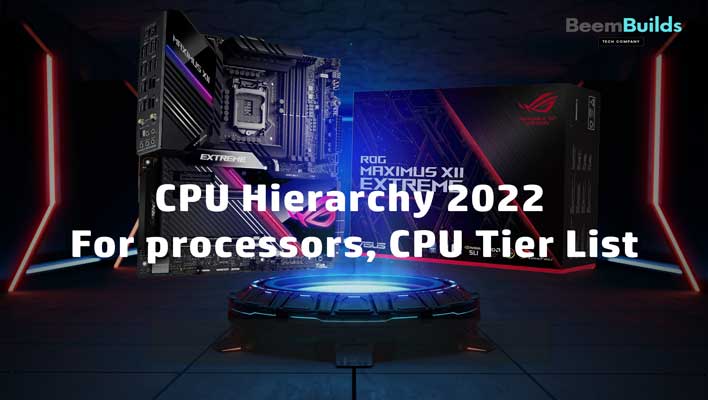 What would you think of a CPU hierarchy that compared all relevant processors in the world, and how they stacked up? Look no further.

Your gaming PC can be difficult to build if you are not familiar with the right components.

It is a common practice for hardware enthusiasts to compare benchmarks and examine professional reviews before choosing one final pick, but those who aren’t familiar with the subject matter may have difficulty keeping track of all the information. check also Best GPU for Ryzen 5 3400G

A CPU doesn’t have to involve any lengthy research or comparison of specs, benchmarks, or reviews, which would take a lot of time and effort.

You can find our gaming CPU hierarchy below, which ranks both last generation and current generation CPUs based on their gaming performance. 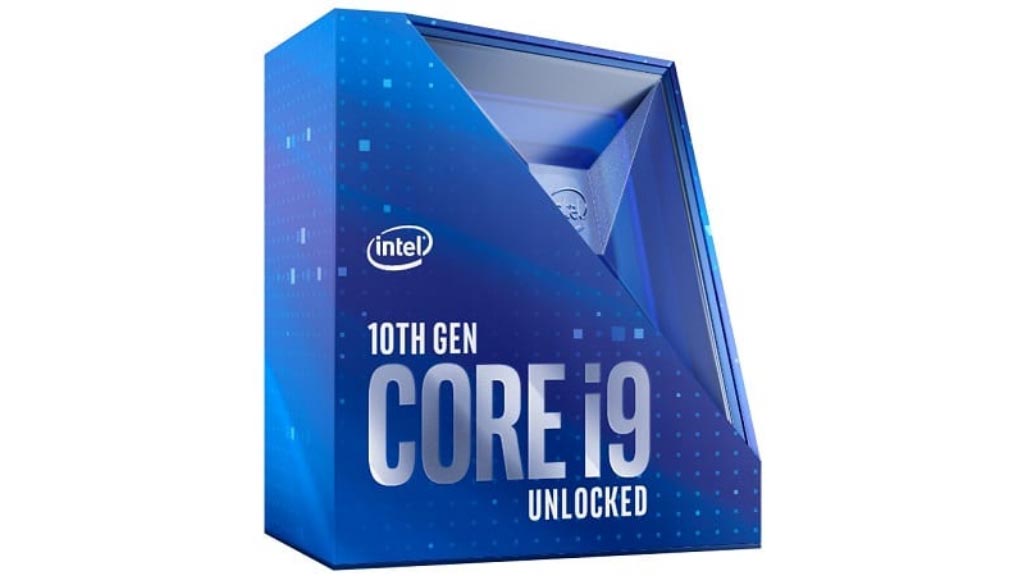 Presently, these are the most powerful CPUs available. The core count and thread count on these processors is the highest, so they typically have the best overclocking potential. However, they tend to be more power-hungry and are pricier as well.

They are, however, not primarily designed for gaming, and are more appropriate for people planning on using their PCs both for gaming and for CPU-intensive professional software. 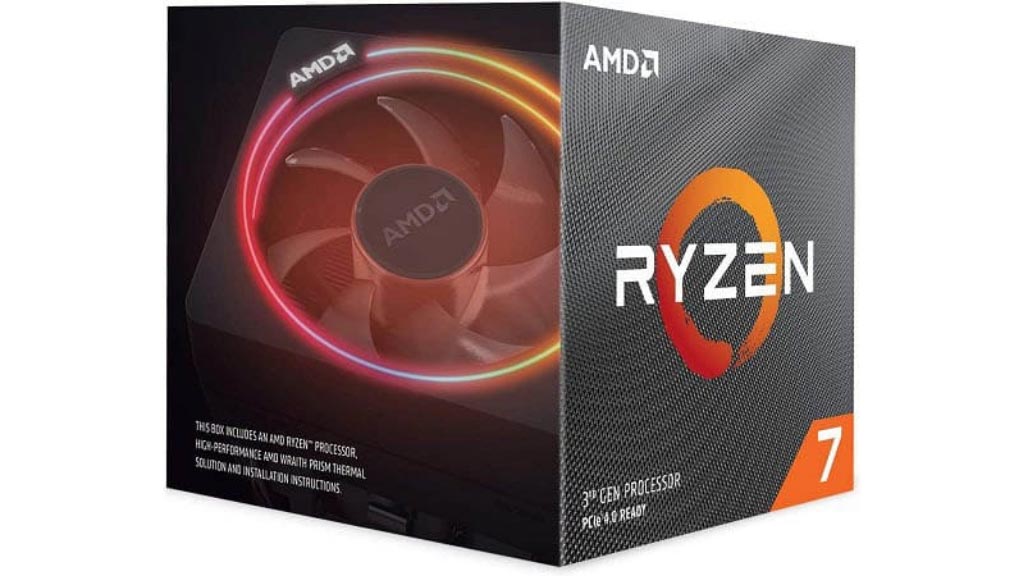 For those who plan to buy a high-end GPU to accompany their CPU, this is usually the best tier of processors to choose from.

Despite being a bit slower than Ryzen 9 and Core i9 models listed above, they still perform well. Their GPUs can take advantage of the most powerful GPUs currently available, as well as handle professional software well. 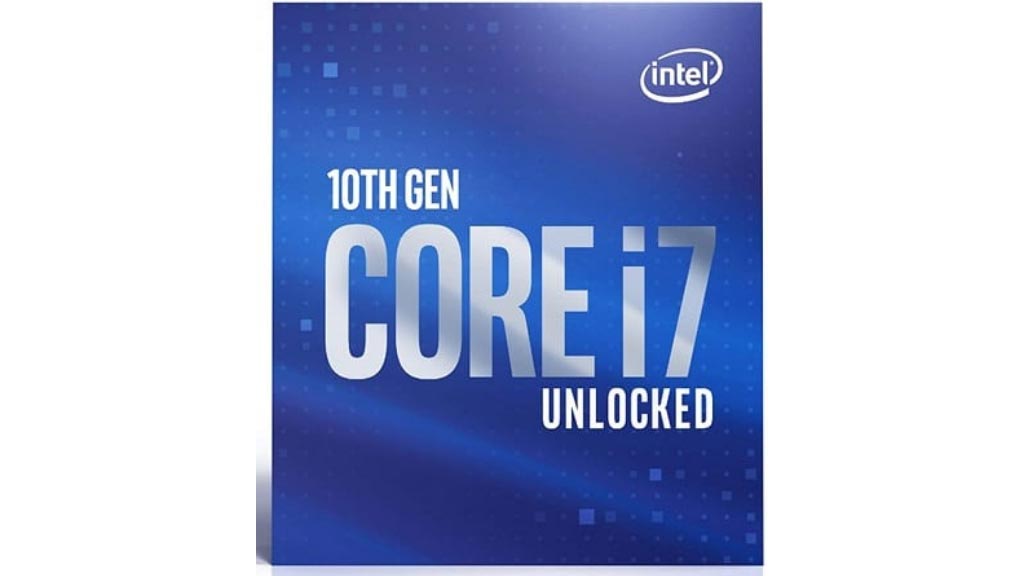 Eventually, we get to the mid-range, and this is where the most popular CPUs are found, and they offer good value for your money.

As of 2023, mid-range CPUs are capable of handling even more powerful GPUs, and they are relatively inexpensive. The numbers of cores and threads are also higher. 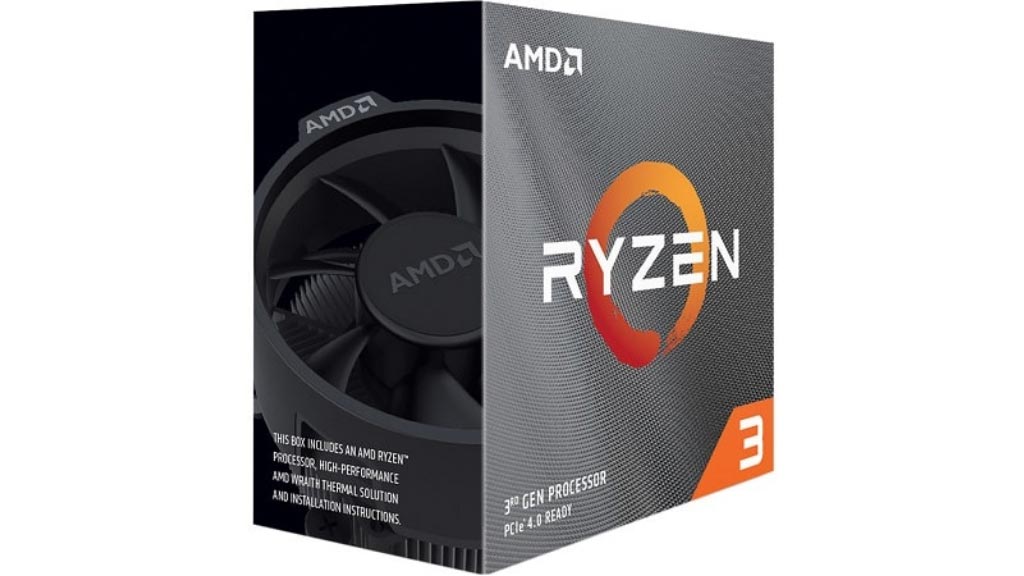 Also, those who are tight on cash and aren’t able to afford a high-end CPU or PC as a whole will find that both AMD and Intel offer budget-friendly options.

There aren’t as many cores and threads in the CPUs in these price ranges, and the clock speeds and overclocking potential isn’t as impressive as you’ll find in the more expensive models. They’re still quite affordable, so they’re one of the best choices for budget or midrange gaming PCs. Unfortunately, they won’t survive into the future.

Therefore, that concludes our look at gaming CPUs!

The AMD Threadripper and Intel Core X models aren’t on our list because gamers won’t benefit from them. A gaming PC is more expensive than a mainstream PC, and it has a lot more processing power than what a gaming PC requires.

Additionally, AMD’s Athlon APUs and Intel’s Pentium and Celeron lineups don’t make good gaming choices due to the fact that they are too weak and would bottleneck the latest GPUs.

Additionally, Intel Core CPUs have been ranked as the best option for gaming, but they are ranked based on gaming performance, ignoring another important factor: value.

As we speak of value in this context, we are referring to the price-to-performance ratio of the CPU, and since the prices can differ depending on a number of variables – many of which have to do with how demanding and optimized different games are – it can be difficult to determine accurately.

Check out our narrowed-down list of the Best Intel Processor for Gaming in 2023, where we consider more than just gaming performance, for more accurate recommendations.

Please let us know if we’ve missed any current-generation or last-generation CPU Hierarchy Tier list by leaving a comment below, and we’ll try to fix it as soon as possible!

Which is the best CPU?

Can you tell me what the five top processors are?

What is the difference between Ryzen 7 and i7 11th Gen?

Using single-core benchmarking, Ryzen 7 has been shown to be faster than i7 11th generation.

What are the differences between AMD and Intel processors?

In terms of price, thermal cooling, performance benchmarking, and security, AMD wins the battle. You may, however, be better off with an Intel processor if your needs call for it.